Gruff and ill tempered, ill mannered to everyone be they high or low, King the Butcher is not popular. And yet I like him because he says what he thinks and is quite consistent even in his rudeness. His opinion of women is high, but the young men of the present day are, to him, lazy and beneath contempt.

I wouldn’t call him either fair or just, and yet I like him because I feel that he could be touched by pity, and also because I think that much of his disagreeable manner is put on to hide a desperate loneliness.

His wife suffered from a distressing and painful complaint, and soon after I came to Tylers Green, she put an end to her suffering by drowning herself in the rain water tank. He has lived alone ever since and I have never heard of anyone who was his friend. 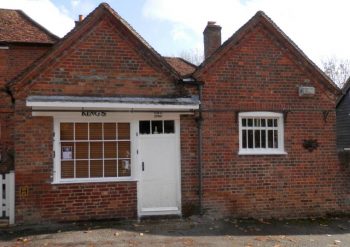 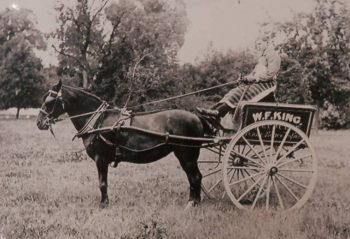